No permission to download
Overview History Discussion
VW Self Study Program, Document 454 - The 7 Speed Dual Clutch Gearbox In The T5 2010

In 1940, Rudolf Franke registered a patent for a four-speed dual clutch gearbox. Franke's objective was to eliminate the interruption in tractive force during gear changes. It seems that Franke's patent application was the very first time that the term "interruption in tractive force during the gearshift" had been used.
The gearbox already contained almost all the features of modern designs, but it was not used - yet. 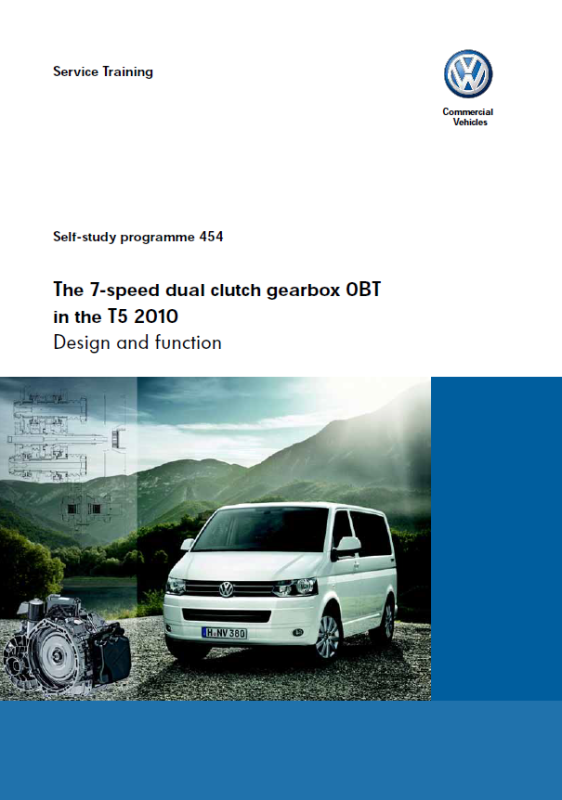