No permission to download
Overview Reviews (1) History Discussion
VW Self Study Programme, Document 564 - The 2.0 litre TDI Engine In The T6

The introduction of modern, particularly efficient Euro-6 engines represents a central feature of the new T6.
All units are equipped with Blue Motion Technology as standard. Significant consumption and emissions reductions set new best values in the segment. At the same time, the peak power of the TDI engines is now 150kW (204PS) and the maximum torque is 450Nm. On the basis of the modular diesel system (MDB), the diesel engines in the EA288 series have been developed further for use in commercial vehicles such as the T6. The T6 complies with emission standard EU6 by using new or modified components and functional units. 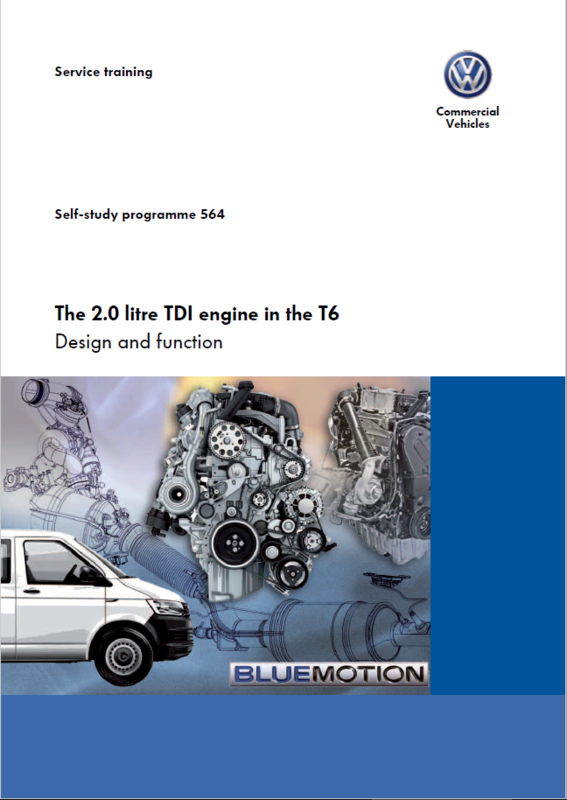 Thanks. Excellent information - for example, pp. 32-33: 40+ sensors and actuators need to be in working condition...
Upvote 0 Downvote
Read more…
Top